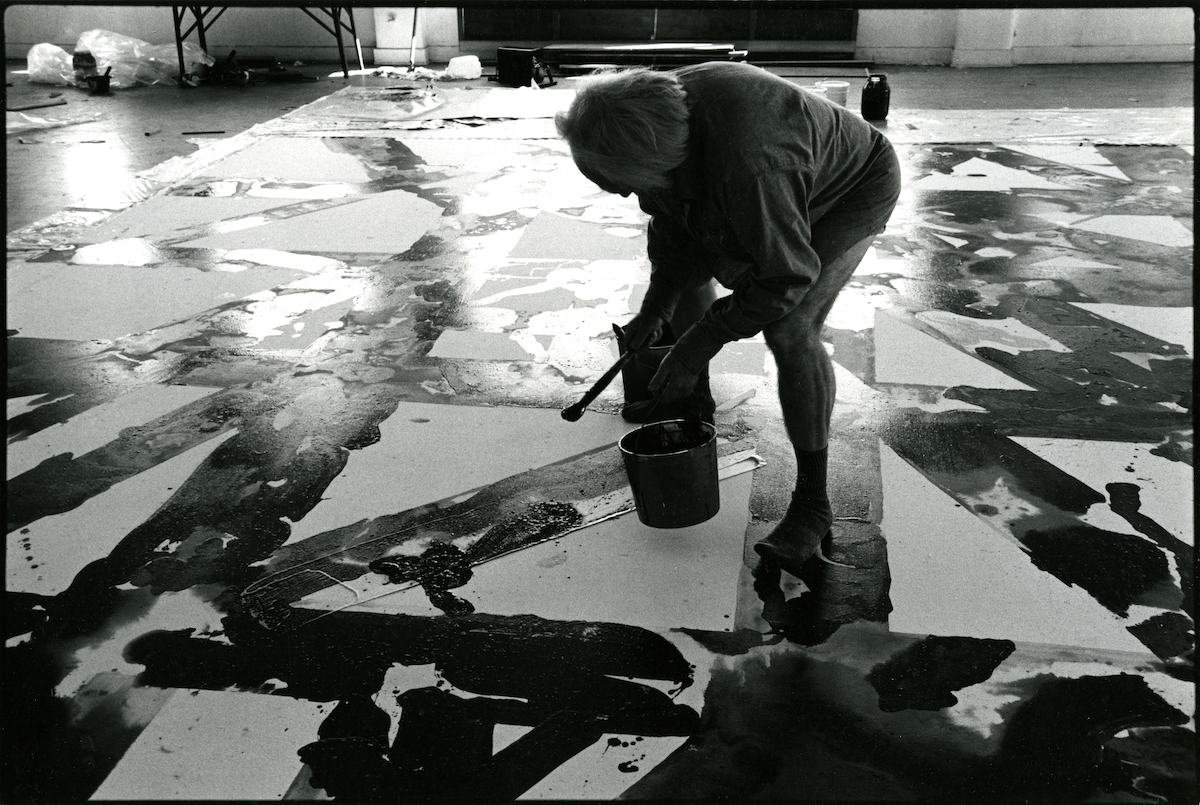 18th Street Arts Center has been collaborating over the past year with the Sam Francis Foundation to research their deep archive of oral histories around Sam Francis and his network of artistic influence in Santa Monica to add to their Culture Mapping 90404 project (culturemapping90404.org), as well as create a series of oral history mini-documentaries unveiling new revelations about the art scene in Santa Monica and the larger region over the past 60 years. After a competitive process, Tiana Alexandria Williams, a USC graduate student in Cinema and Media Studies who specializes in archives, oral histories, and documentary filmmaking, was selected as the Inaugural Sam Francis Media Fellow.

Sam Francis kept several studios and homes on the West Side of LA over the 60s, 70s, and 80s, which was an exciting era of artistic exploration and production in Santa Monica. By delving into extensive archives and conducting rare interviews with two of Francis’s sons and extended network, Williams created a three-episode documentary series, focusing in on Francis’s family home (Canyon Roots), his influence on emerging artists, printmakers, and curators (Fostering the Arts), and his interest in C.G. Jung and dreams (Dreams).

The docuseries episodes will go live on February 25, 2022 at 12pm PST, accompanied by a Facebook livestream. Please visit on or after that date to view the docuseries, as well as the oral histories. 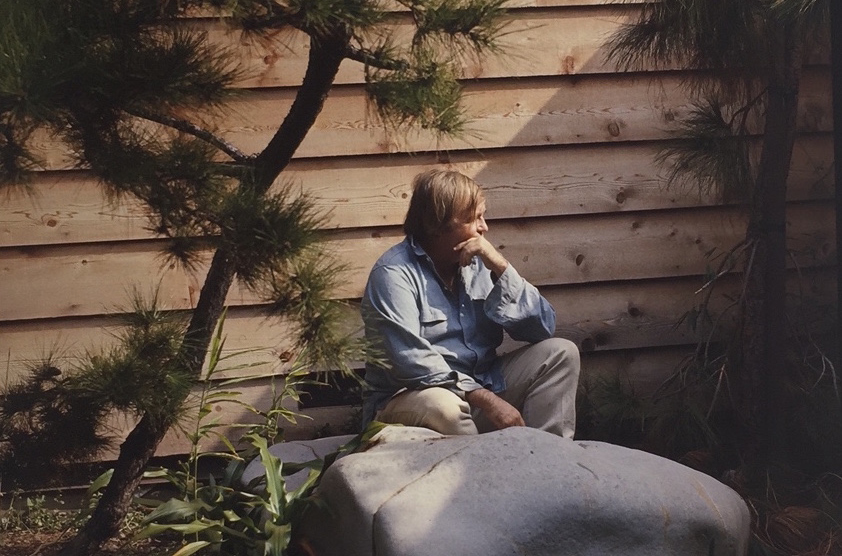 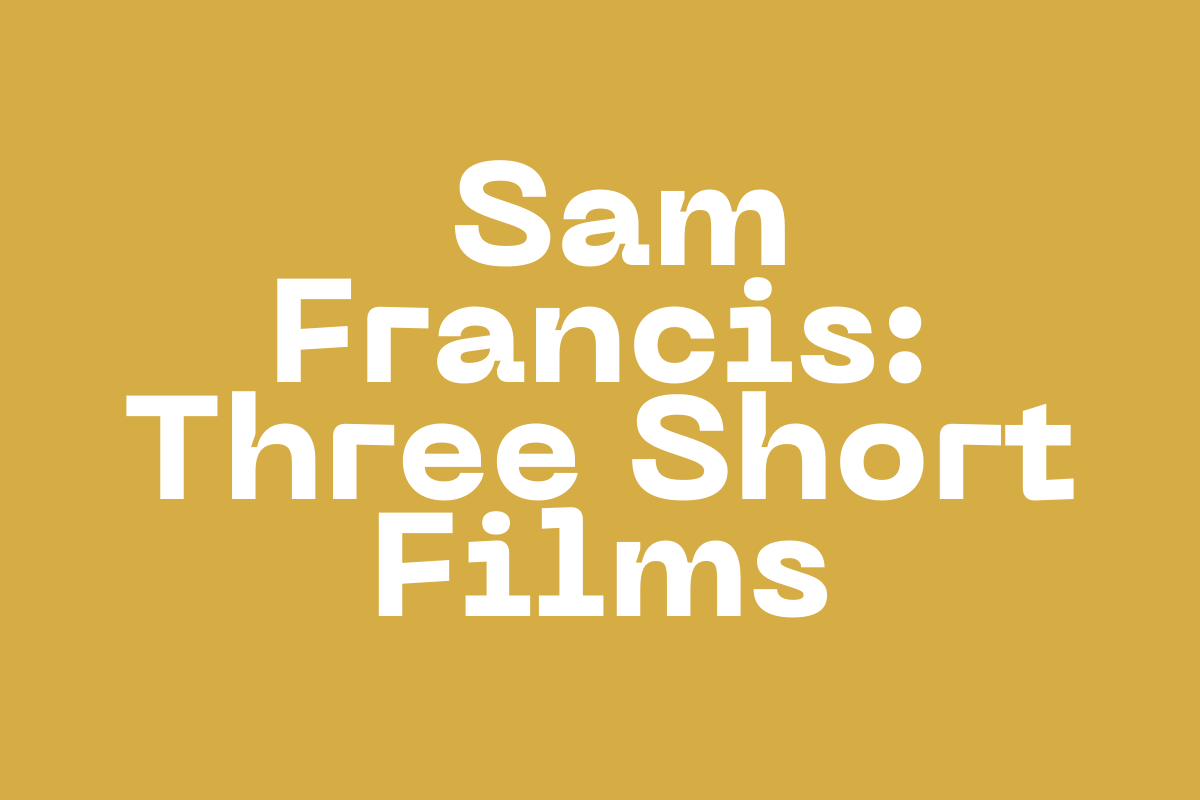 Santa Monica in the second half of the 20th century was a burgeoning center for artistic exploration and production. As an internationally recognized artist, teacher, mentor, patron, and collaborator, Francis was at the center of a growing network of influential LA-based culture-makers on the West Side. By delving into extensive archives and conducting rare interviews with Francis’s sons and extended network, filmmaker Tiana Williams created a three-episode docuseries, focusing in on Francis’s family home (Canyon Roots), his influence on emerging artists, printmakers, and curators (Fostering the Arts), and his interest in C.G. Jung and dreams (Dreams). 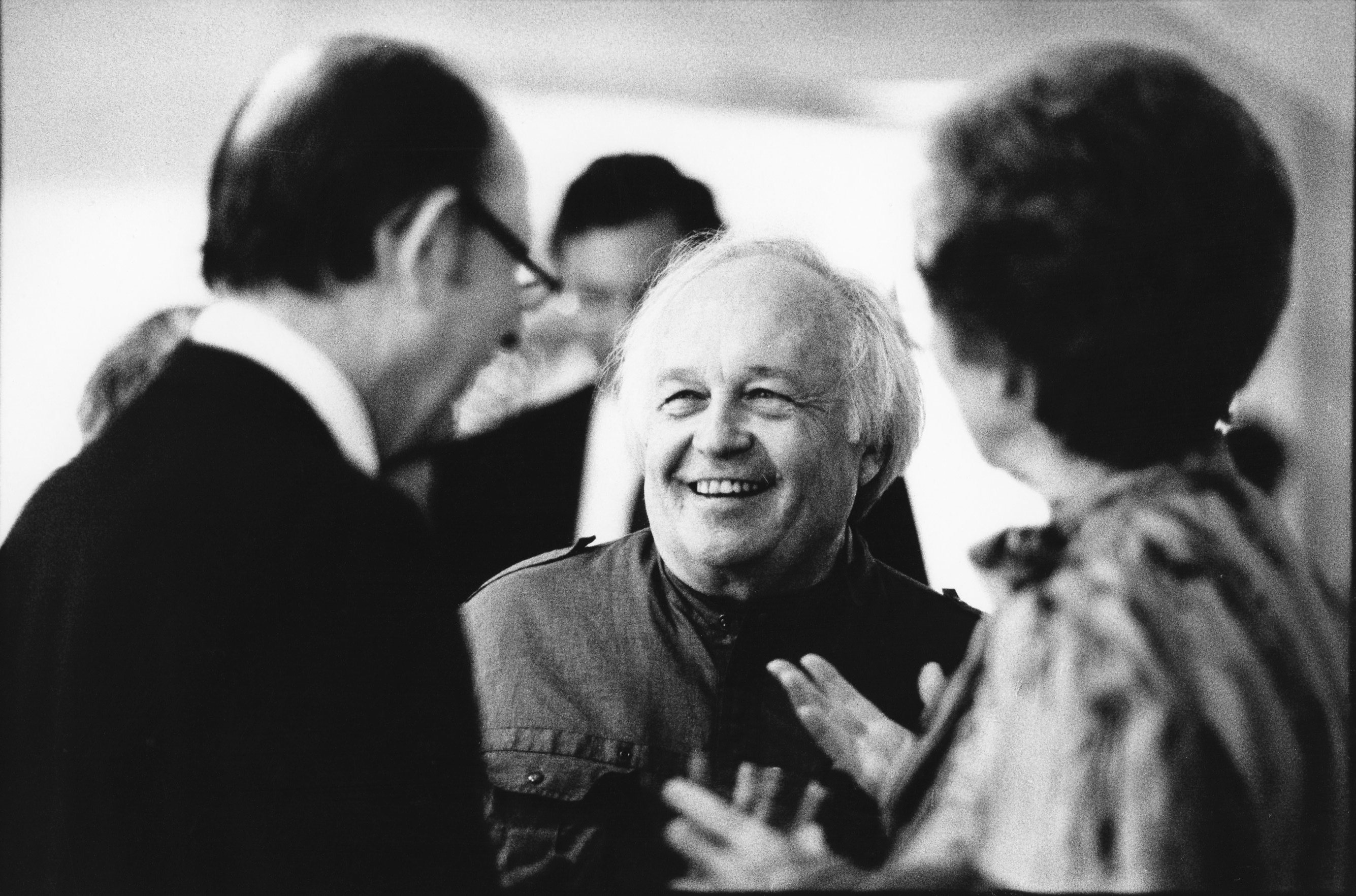 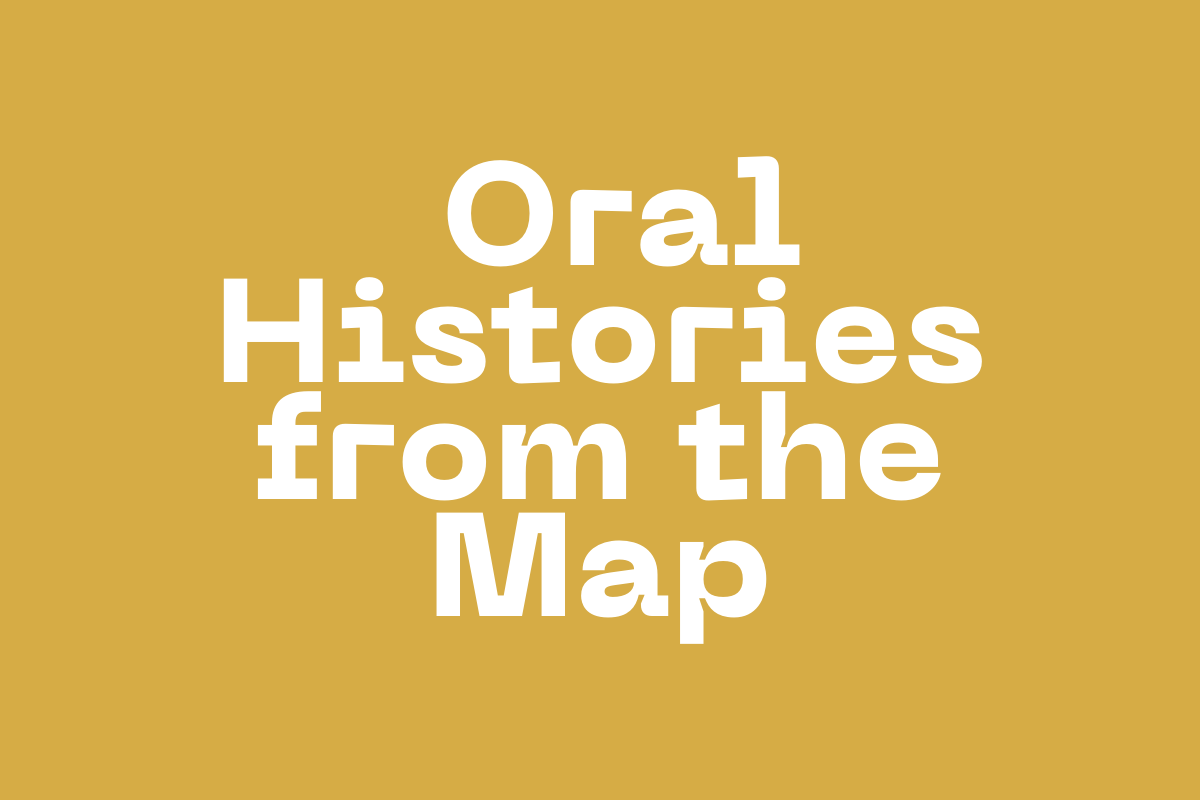 In the research process of creating the three films about Sam Francis, filmmaker Tiana Alexandria Williams conducted extensive interviews with Francis’s family, curators, mentees, employees, and collaborators. Collected here are clips of those who knew and worked with Francis most closely during his lifetime, which have all been added to the Culture Mapping 90404 map.

Tiana Alexandria Williams is a filmmaker, researcher and activist archivist. She received her Bachelor of Arts in Cinema and Digital Media and African American Studies from UC Davis and is currently pursuing her Master of Arts in Cinema and Media Studies at the University of Southern California. As a McNair Scholar, she conducted an original oral history-based research project that investigated the prisoners’ rights movement of the 1970s by reviving and analyzing archival materials. This experience inspired her to become more engaged with activist praxis as she produced social justice centered documentaries, helped build a radio program that dealt with confronting America’s mass incarceration crisis, and worked with KALW Productions in teaching journalism and radio production to incarcerated men inside Solano State Prison. Her work overall leverages oral history methodologies, critical race theory and abolitionist praxes to combat the suppression of liberatory narratives within the archive.

ABOUT THE SAM FRANCIS FOUNDATION

Building on Sam Francis’s creative legacy, the Sam Francis Foundation is dedicated to the transformative power of art as a force for change. Our stated mission is to further a greater understanding of Sam Francis’s art and ideas through a broad array of programs and activities designed to educate, inform, and catalyze new thinking about the importance of creativity in society.